Jaron Waldman is the co-Founder and CEO of Rakuten Ready, whose platform connects bricks and mortar stores and restaurants for frictionless mobile commerce. Formerly Curbside, Rakuten Ready was acquired by Rakuten in 2018. Jaron previously led Apple's Geo team which built location-based services that are deployed on hundreds of millions of Apple devices globally. Apple acquired Jaron’s previous company Placebase in 2009. Jaron holds degrees from the University of Toronto and UCLA.

Workshop 2: Cut the Bullsh*t: Who is winning (and who is not) with Order for Pickup 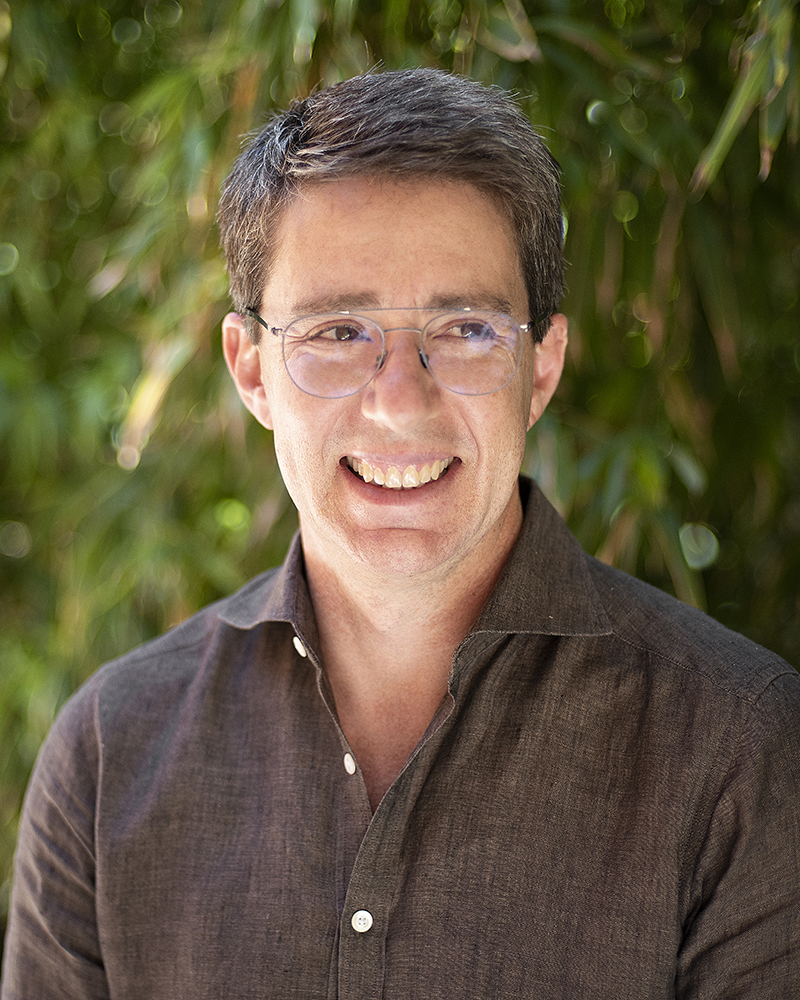