Full Name
Ken Schmidt
Job Title
Former Director of Communications
Company
Harley-Davidson Motor Company
Speaker Bio
As the former director of communications for Harley-Davidson Motor Company, he played an active role in one of the most celebrated turnarounds in corporate history – and got paid to ride motorcycles. He is widely known and respected as one of the business world’s most outspoken, provocative, and entertaining thought leaders on competition, brand management, positioning, reputation management, human behavior, and loyalty, and has delivered more than one thousand keynote speeches to business and education groups around the globe. His newest book (released November, 2018), “Make Some Noise: The Unconventional Road to Dominance,” teaches how to improve business and personal competitiveness and is shared from his, as always, extraordinarily unexpected point of view.

The longtime motorcycle enthusiast’s formal association with Harley-Davidson began in 1985. As a specialist in corporate positioning and media relations, he was asked to work with the then-struggling Harley-Davidson to help restore the company’s image, improve its competitiveness and create demand for its motorcycles. Within a few short years, as sales of its motorcycles rocketed upward, Harley-Davidson became one of the most respected, competitively dominant, profitable, and frequently reported-on companies in the world.

In 1990, Schmidt became director of Harley-Davidson’s corporate and financial communications, and served as its primary spokesperson to the media and the financial communities. He appeared numerous times on network news programs and was frequently called upon by business media to share his insights on nontraditional communications, customer attraction and brand-building. Speaking engagements around the world soon followed.

In 1997, Schmidt left Harley-Davidson to take an ownership position with a highly successful Chicago-based marketing firm, VSA Partners. In addition to Harley-Davidson, VSA serves a virtual who’s who of the world’s best-known brands. In 1999, he sold his portion of VSA to start his own business, Ken Schmidt Company, to combine two of his greatest passions, motorcycling and speaking.
Speaking At
Opening Keynote: Rev Up Hospitality: How to Dominate a Marketplace by Putting Your Brand’s Relationships First 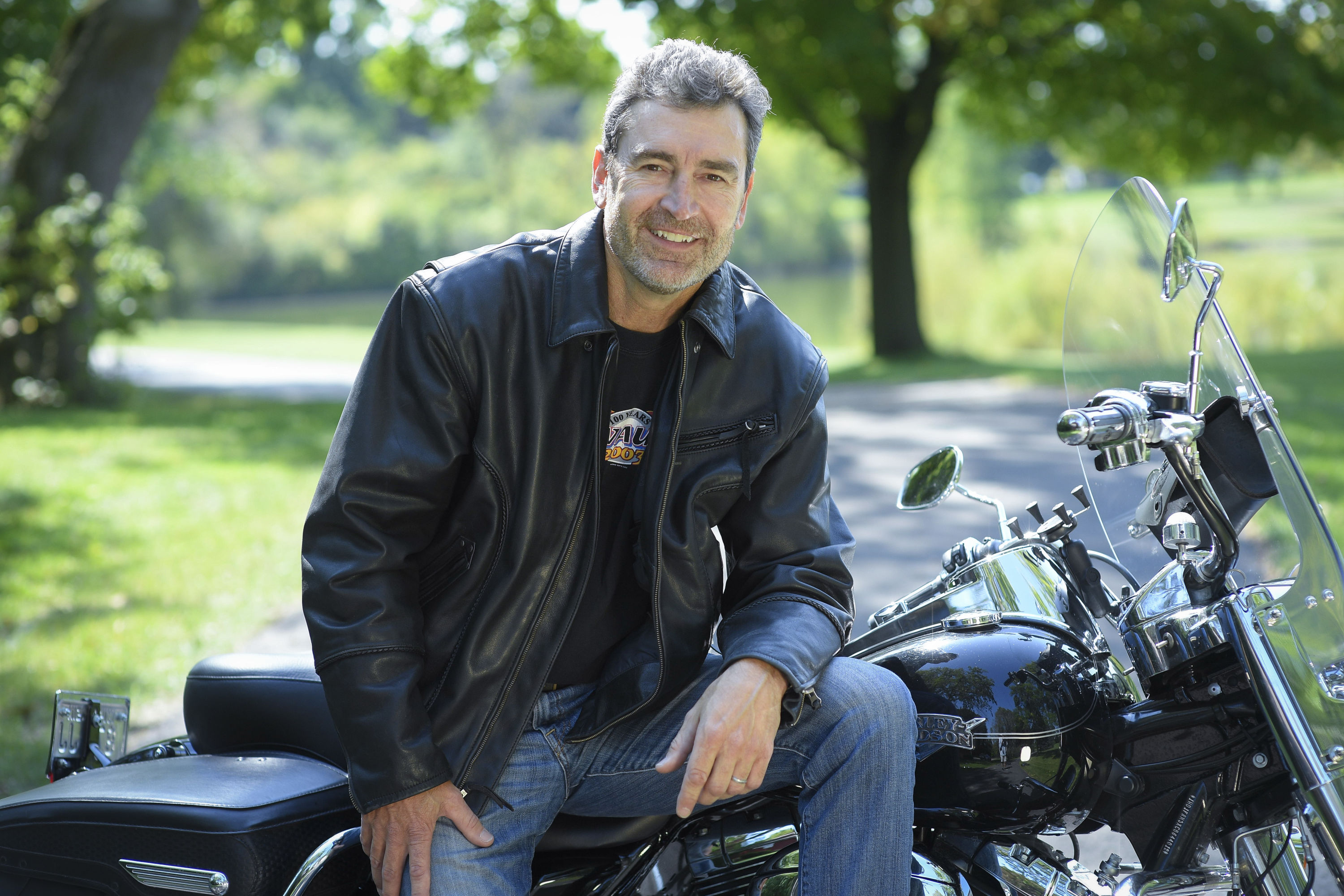